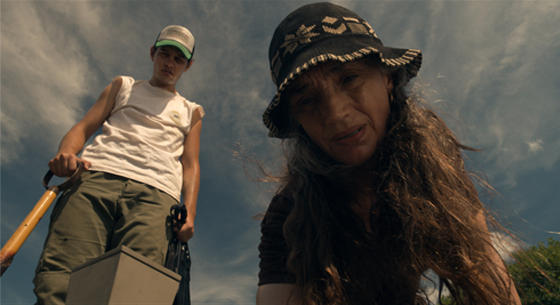 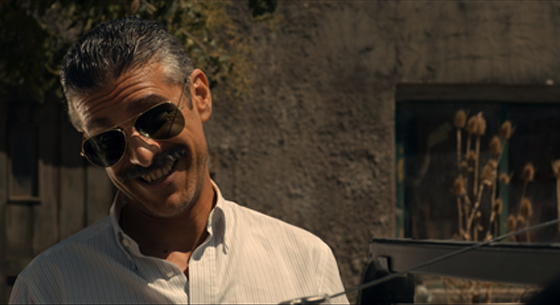 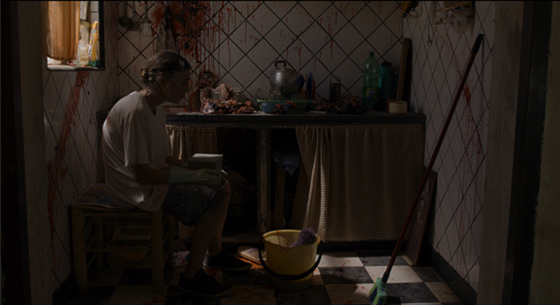 The unemployed Cetarti leads a monotonous life in Buenos Aires. When he finds out about the murders of both his brother and their mother in a small town of the Chaco province, he leaves for Lapachito to settle the inheritance.

He meets there the suspicious local boss Duarte, a former military who has connections with the murderers and offers to help Cetarti to get the life insurance money. But this alliance will soon throw Cetarti in a world of violence and corruption.