﻿ Once we grow up… | Gloria Films Production (FR) 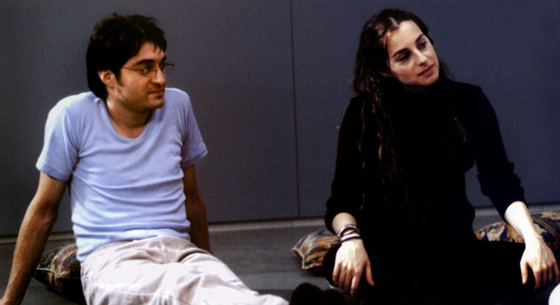 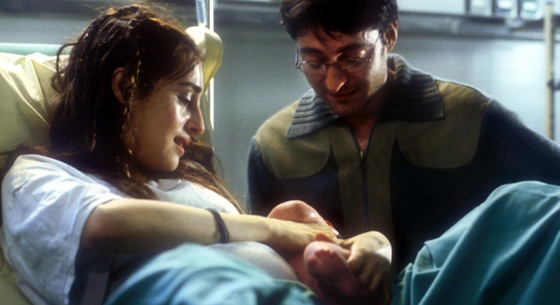 Once we grow up…
by Renaud Cohen

Synopsis
At thirty, Simon is juggling with life and its problems. He is torn between his job as a journalist at « Tobacco Monthly », his girlfriend Christine with whom he can’t seem to have a child and his friends Fabrice, Léa and Roché. On the family side, he should be sorting things out with his psychiatrist father but he mainly takes care of his Granma who is losing her mind and making life impossible for everyone around her. When he meets Claire, a pregnant neighbour neglected by her husband, his life takes an unexpected turn.