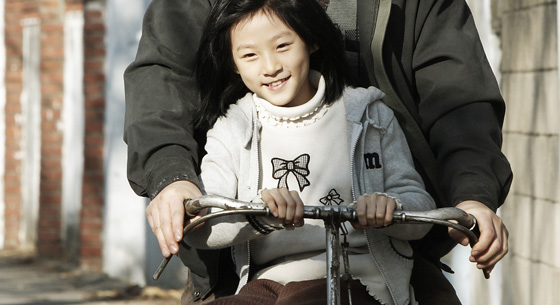 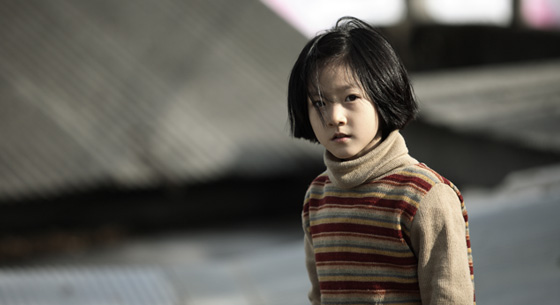 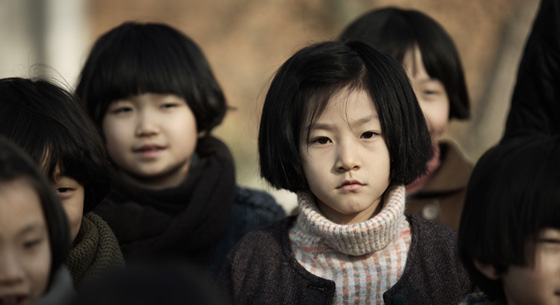 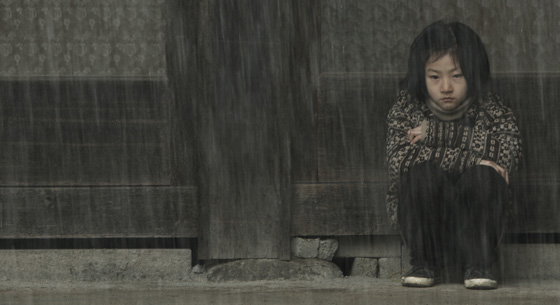 Synopsis
Seoul, 1975. Jinhee is 9.
Her father has placed her in an orphanage run by Catholic nuns. The little girl has to deal with the ordeal of separation and the long wait for a new family. As the seasons pass, the departures of adopted children allow her to glimpse the dream that awaits her but shatter the friendships that she has just formed.
Jinhee resists because she knows that the promise of a brand-new life will separate her for good from those she loves.