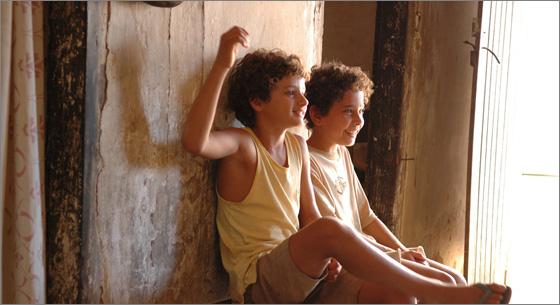 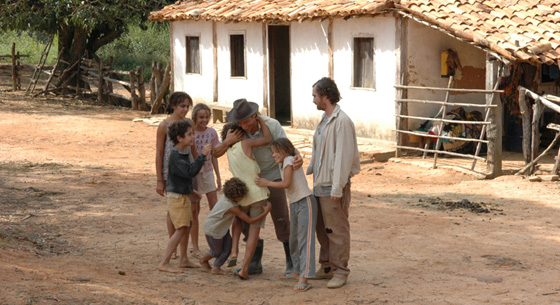 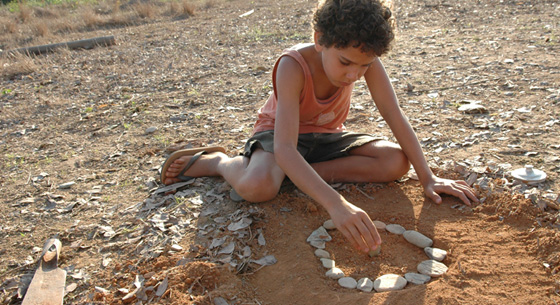 Synopsis
On a farm in Mutum, a remote region deep in Brazil, Thiago, a sensitive child of 10, nearsighted without knowing it, suffers from the sadness of his mother and the violent nature of his father.
The expulsion from the farm of his affectionate Uncle Terez and the death of his beloved younger brother Felipe lead to Thiago’s loss of innocence. But in losing what is dearest to him, Thiago discovers a new world and a vision — made possible by a stranger’s gift. It is when he leaves Mutum that he finally sees it for the first time…
Yes, Mutum is beautiful!