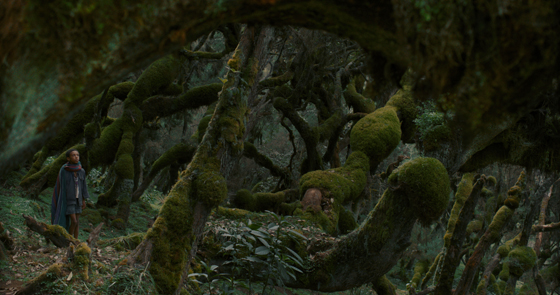 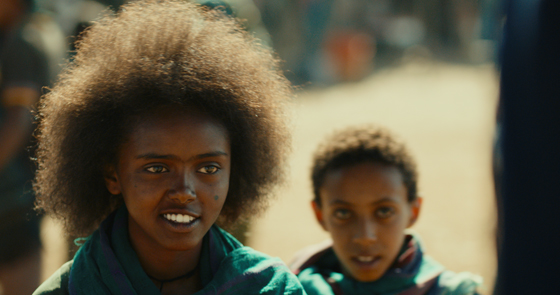 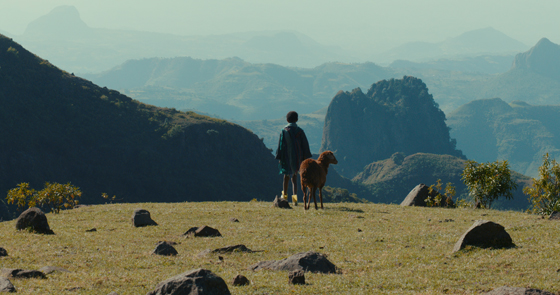 Ephraim is a young Ethiopian boy. His father leaves him and his sheep, from which he is inseparable, to be looked after by distant relatives, far from his drought-ridden homeland. Ephraim isn’t very good at farming, but he has a hidden talent: he is an excellent cook. One day, his uncle tells him that they have to sacrifice his sheep for the next religious feast. The young boy, however, is ready to do anything to save his only friend and return home.