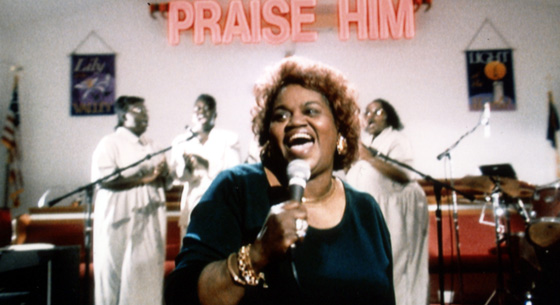 ON MY WAY TO HEAVEN, the spirit of gospel by Régine Abadia and Joseph Licidé 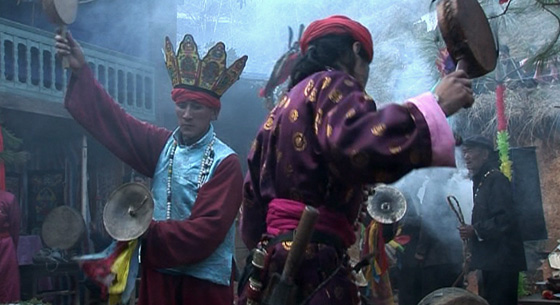 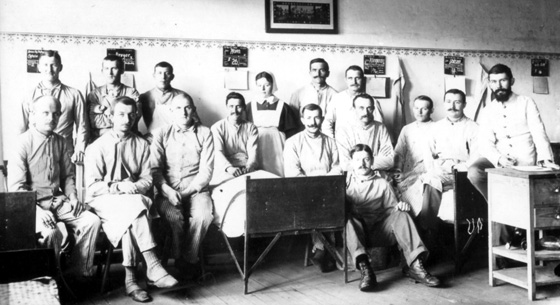 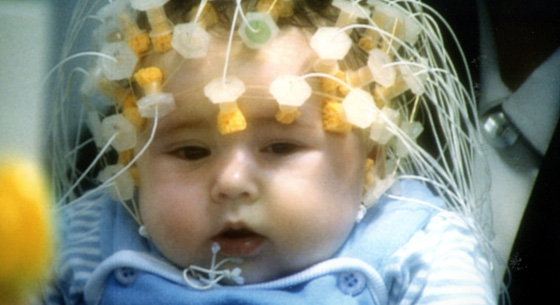 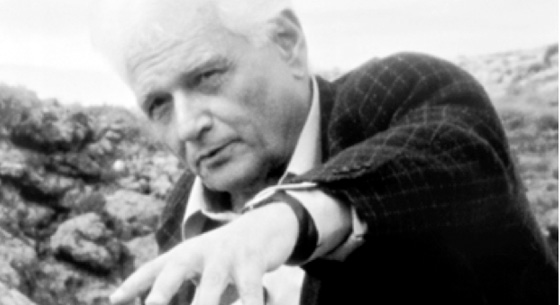 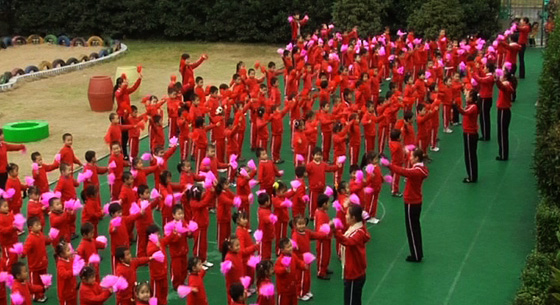 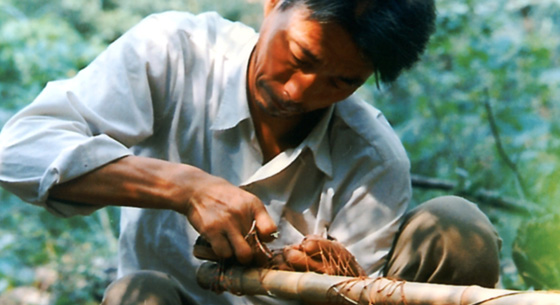 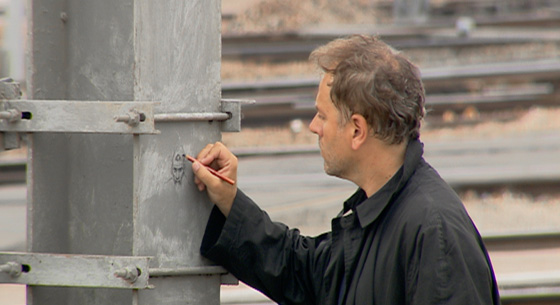 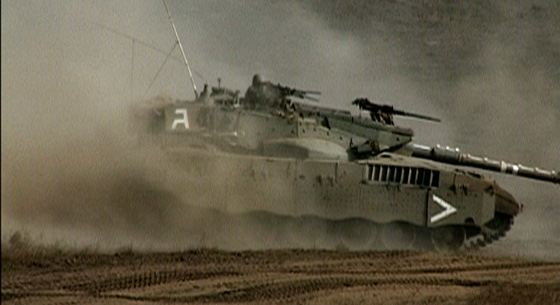 A two way trip between my family and chinese people, who recently moved in France, to find a answer to my ignorance of my native language, the Cantonese..

Through the duel between Bernard Kouchner and Rony Brauman since 1980, appears the history of french humanitarian, focused on decisive questions of N.G.O function and the right of interference.

In a district of Paris Suburbs, three young women, Emma, Aïcha and Fatou invite us in their daily life between the feminin model established by the district and their actions for more emancipation.

This is the story of a team of 40 agents facing 4,000 job seekers at a job centre in the Parisian suburbs. Samia, Corinne, Thierry, Zuleika must support and monitor, bring in the numbers, obey policy guidelines and communication injunctions, and find job offers while none is to be found. Will their strong sense of humour save them from the Kafkaian world they work in?

Sex and humour in comic books. Wolinski introduces us to Zep, Crumb, Reiser, Manara or Aurelie Aurita and Ramize Erer whilst producing his new comic book.

The genesis of a Quartet for the end of the world, composed and played for the first time during Second World War, in a camp of prisoners.

The saga of Marionnaud and its founder Marcel Frydman, who trained in communist militancy, and then became a mogul in discount perfumes.

Built in the 1960’s, a test village, inhabited by guinea-pig residents, is used to display the “Chinese way of capitalism”, under the watchful eye of a million Party officers, who pay visit on a yearly basis.

by Jérôme de Missolz
2007 – 90 minutes – Co-production: Dragone Production and ARTE France, with the participation of RTBF

An immersion into the heart of medically assisted reproduction from the intimate perspectives of the medical staff at the Cochin hospital in Paris and The Fertility Clinic in Brussels.

Marcel, the son of a Russian migrant, wishes to be buried in Togo, the country of his wife Théodora. A dairy of the dreams of there crossed destinies.

A journey into the complexities of modern China and its relationship with minority groups. The discovery of one of the most mysterious cultures in China: the Naxi tradition.

Reflection about the end of the time, from both a religious perspective to tangible threats to the survival of humankind.

A new family law in Morocco revolutionises the status of women in the country.

Author of “The Gate”, François Bizot’s return journey to Cambodia. A reflection on the banality of evil: the story of his capture by the Khmers Rouges at the headquarters of the French Embassy in Phnom Penh.

The desire for a child at all cost: the history of reproduction in western society.

Josette Clotis spent her life living in the shadow of the ‘great man’, André Malraux. Her letters reveal the emotional tale of their clandestine love.

Annexed by Israel, the Golan Heights is a strategic zone that dominates Syria and crystallises tensions.

A mosaic of the aspirations of youth in Dublin.

A collection of 9 films on contemporary creativity, comprised of short documentary portraits of artists at work, exploring all facets of the creative process:

Through the memories of the 1998 World Cup, reflection on the images that shaped the icon of Zidane.

King Baudouin took the Belgian throne in 1951 when he was just 21 years old.

A deep immersion into the remand centre at Ouagadougou.

Through the examination of the traces of an unknown Soldier in Lorraine (France), a reflection on the identity of the region’s people and the destiny of the Malgré-nous, those forced into recruitment in the German army.

A dive into hot water on the streets of Reykjavik, revealing the dreams and aspirations of the island youth.

Their parents were communists. Today, they live in the age of the Internet and new technology: a sensitive portrait of Latvian youth.

The community members of Llangolleb, a small town in northern Wales, meet to sing in a pub every Thursday.

A journey into the history of autism, which, since 50 years ago, shapes conflicting ideas about the link between the brain and behaviour.

A portrait of Temple Grandin, a 52 years old American autistic who invites us into her inner world.

Mixing biography and philosophy, a film that encapsulates the major concepts of Derrida’s thinking. A lively introduction to the development of philosophy.

In Brittany (France), there is a hotel with special guests: they come from all over the world; they’ve asked for political asylum in France, and are now waiting for the government’s answer.

Through ten questions, this film shows how language learning requires both genetic tendencies and affective and playful exchange.

The local taxis at 1 yuan per kilometres: they are called petits pains because of their rounded shape. In the streets of Tianjin, they are more than 30 000.

He tells us what he hears, predicts and a times imagines…. A sonorous trip into the depth of human thinking.

ON MY WAY TO HEAVEN, the spirit of gospel

Carried by faith that builds churches, Gospel music fills our hearts with an intense feeling. More than just music, it is a part of American culture that we can hear and see.

The story of a family in Lorraine from 1870 to today, recounted in the first-person.

A Chinese monkey hunter and his family’s long journey towards modernity.

A discovery of the news cities of the XIII century.

Two oriental dancers under the gaze and judgement of men: one is a star in Cairo; the other lives in a village.