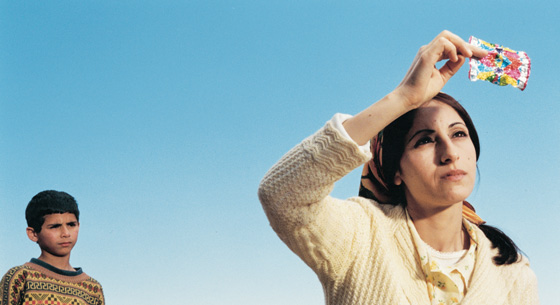 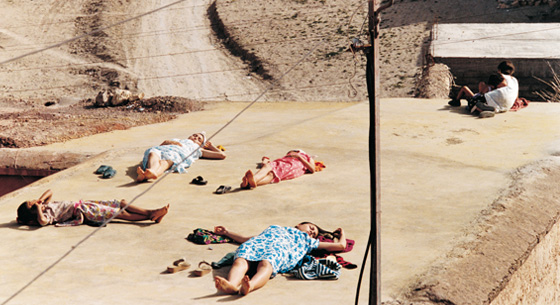 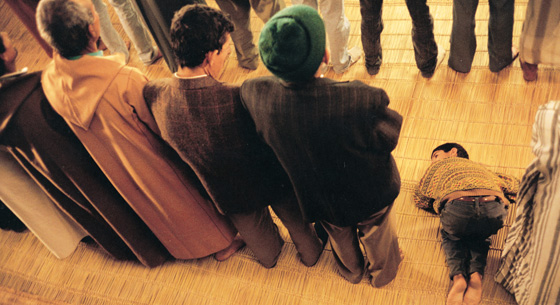 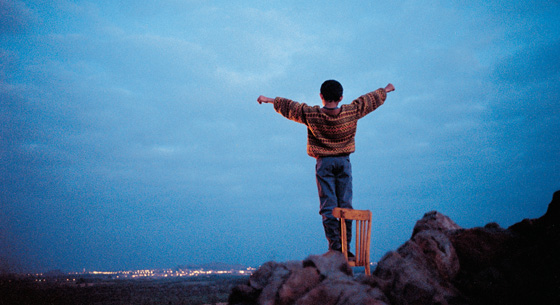 A thousand month
by Faouzi Bensaïdi

Synopsis
1981 – Morocco – The month of Ramadan. With her seven-year-old son, Mehdi, Amina moves in with her father-in-law, Ahmed, in a village in the heart of the Atlas Mountains. Mehdi’s father is in prison but the boy believes that he has gone to work in France: his mother and grandfather maintain this illusion for his sake. At school, Mehdi has the privileged task of looking after the teacher’s chair. His relationship with the village, his friends and the world revolves around this object. Sparing Mehdi is Amina and Ahmed’s main concern, but at what cost? The fragile balance of their lives threatens to explode every day…