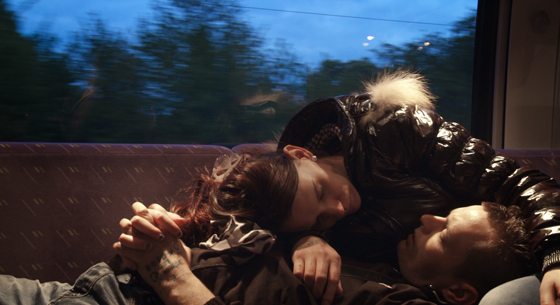 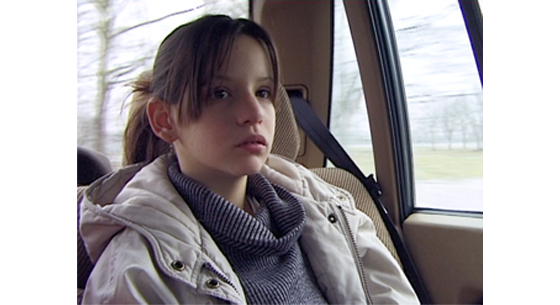 INTERNATIONAL SALES: Be For Films

Belinda is 9. She loves snow, ice to slide on, and more than anything her sister with whom she lives in a home. They are parted.

Belinda is 15. Not the type to work in a shoe shop. In mechanics at a pinch.

Belinda is 23. She loves Thierry, his blue eyes and his accent from the Vosges mountains. She wants to marry him so they’ll never be apart. But…