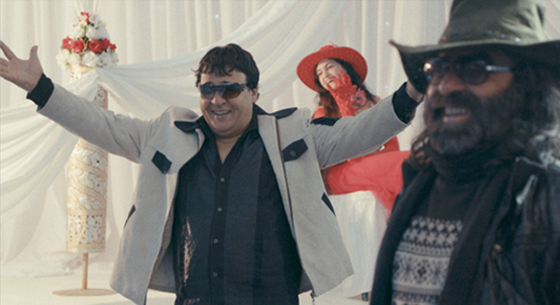 At around 100 Km from Kabul, Salim Shaheen, the most prolific and popular actor-director-producer in Afghanistan, came to show several of his 110 features films and, in passing, shoot the next one. This trip, in which he brought his actors, all more eccentric and out of control than the last, is the opportunity to meet this film lover, who has made relentlessly Z-movies in a country at war for more than thirty years. Nothingwood tells the story of a life spent to accomplish a child’s dream.