﻿ After him | Gloria Films Production (FR) 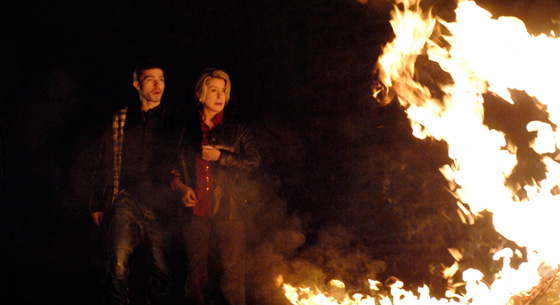 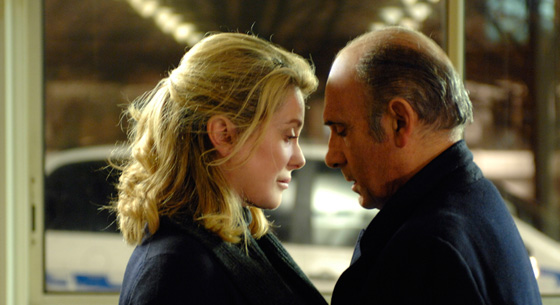 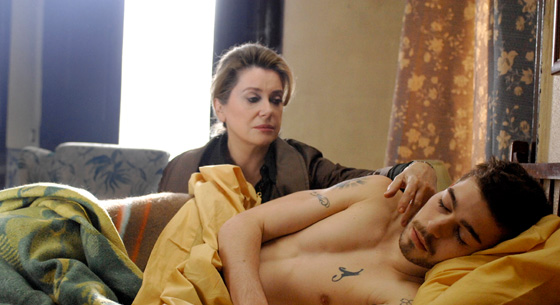 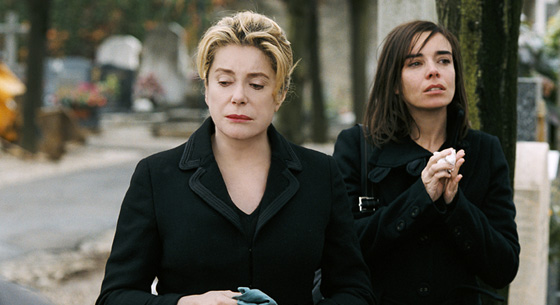 After him
by Gaël Morel

Synopsis
Camille’s life is shattered by the sudden death of her son. Unable to come to terms with it, she becomes attached to Franck, her son’s best friend, who was also responsible for the tragedy.