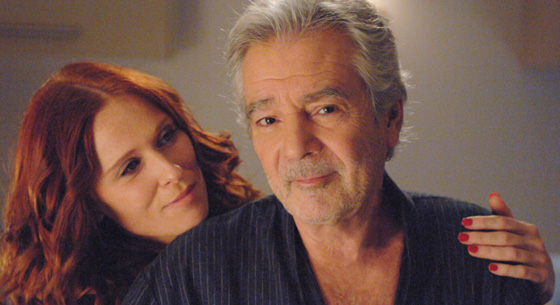 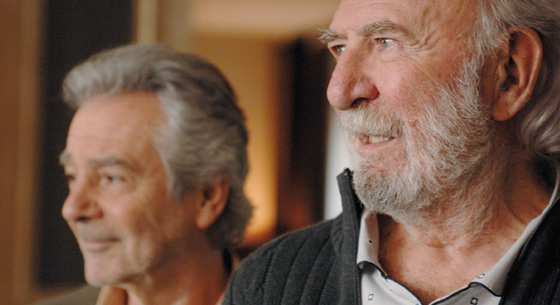 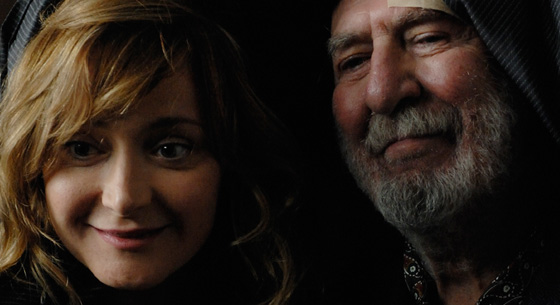 Synopsis
Gaspard Dassonville is 63 years old, but leads a lifestyle of a man half that age: a well-known TV producer, he accumulates thirty-something girlfriends and refuses to acknowledge all signs of aging. But old age comes crashing down on him when his father, Hubert, no longer capable of looking after himself, has to come and stay with him. The untamable old man and his illusionary youth turn Gaspard’s life upside-down. The duo is transformed into a trio with the arrival of Zana, an auxiliary nurse with questionable references and a wild imagination.