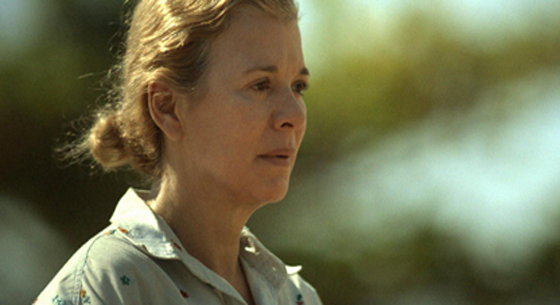 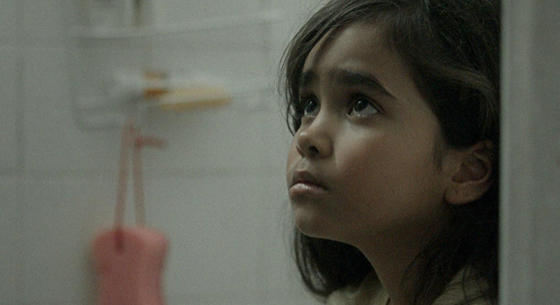 Eight-year-old Ygor and six-year-old Rayane are left by their mother on Regina’s doorstep in the upscale Rio de Janeiro neighborhood of Ipanema. The sudden and unexpected arrival of these lower class kids in Regina’s world and the search for their mother in a city rendered almost unrecognizable by massive modernization will change their lives forever.